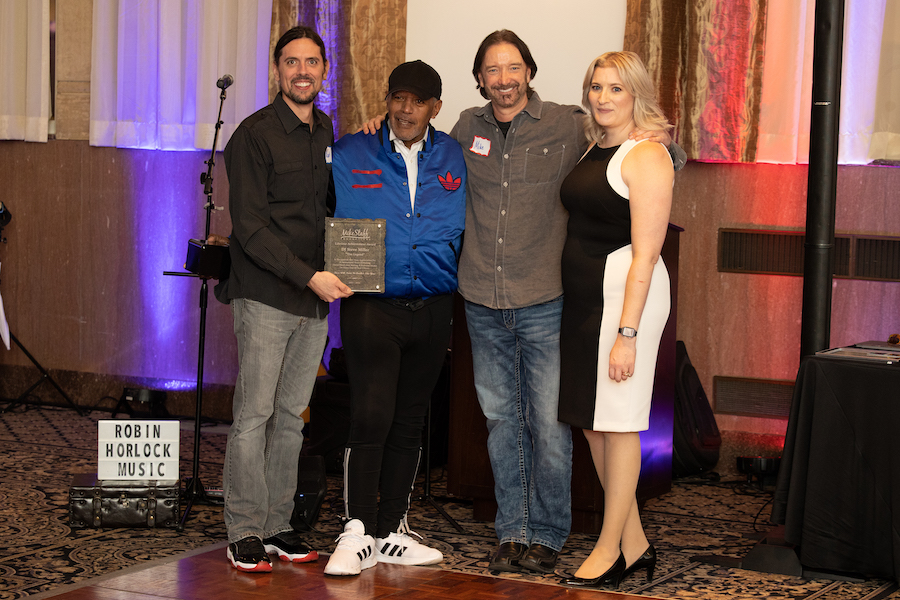 Behind the Scenes of The Mike Staff Productions Company Party

When Mike Staff started this company 25 years ago, he always had one mission in mind: to give people the most remarkable experience they’ve ever had with any company at any time … EVER. This mission not only applies to the wonderful couples we have the honor of working with every year, but he applies that mission to the entire team at Mike Staff Productions.  One of the ways Mike shows his appreciation is by throwing a kick-ass holiday party to say ‘thank you’ for their hard work and dedication. No exaggeration either, this party is AWESOME!

2021’s holiday party was at the incredible The Inn at St. John’s. Mike honored the team by handing out awards and showering everyone with gifts. Not just any gifts but kayak’s, flatscreen TV’s, record players etc. Everyone from our team including DJs, photographers, videographers, editors, up-lighters, sales reps and directors enjoyed getting together for the first time in two years to celebrate another successful year of weddings and team work. 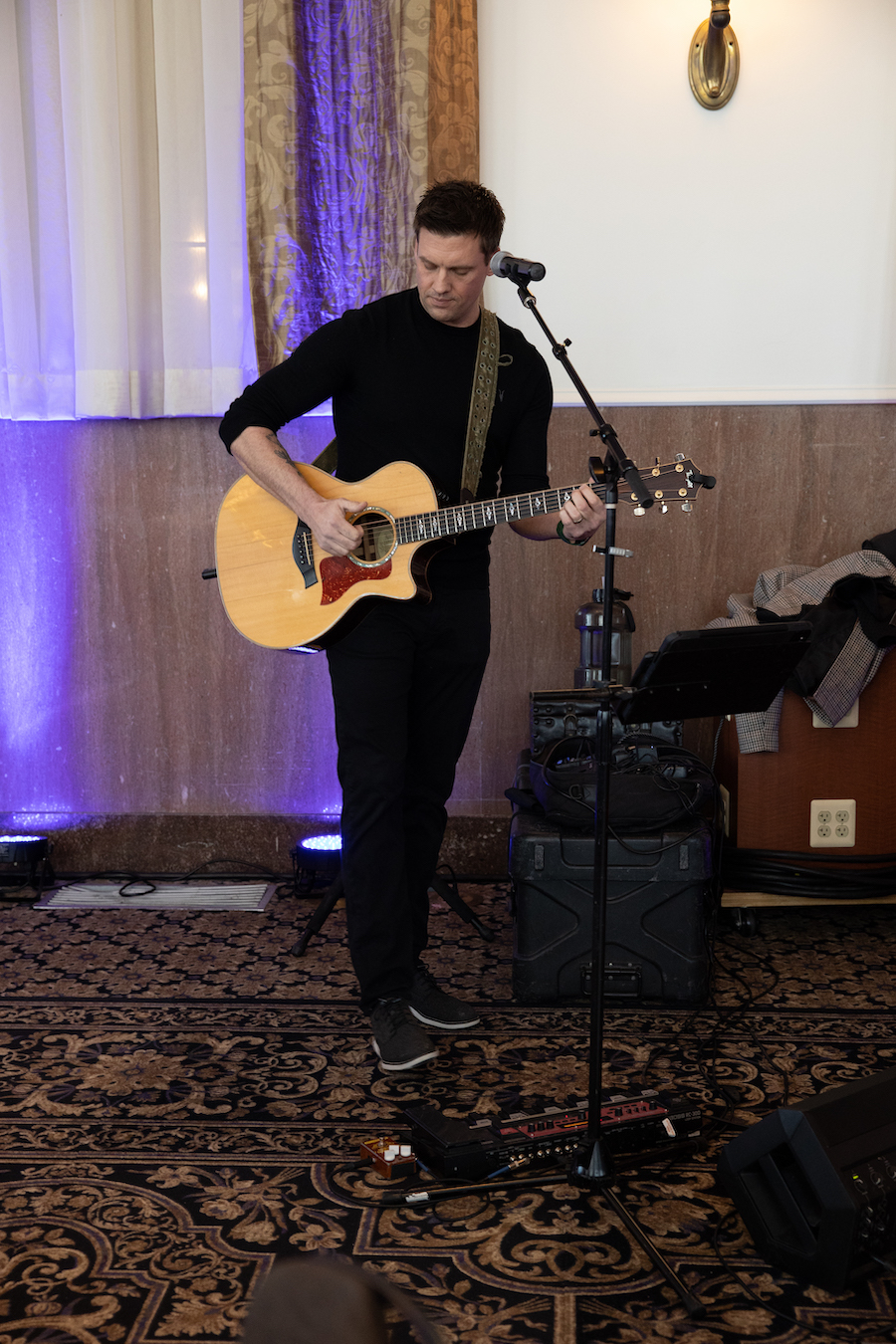 2022 marks the end of an era for Mike Staff Productions. This will be the first year in 20 years, that DJ Steve Miller won’t be packing dance floors for us. We aren’t certain just how many weddings Steve DJ’d for us, but our best guess is about 1,300 or 1,400.  He’s the real deal.

Mike Staff first met DJ Steve after he responded to a Metro Times ad Mike placed looking for DJs (which shows you how long Mike Staff Productions has been perfecting weddings). But Steve’s career began probably decades before they met.  Steve was one of the original mobile DJs in the entire country.  Back then, he’d bring his gear into bars, because most of them didn’t have sound systems, and he would pack newly formed dance floors. In fact, Steve was a very popular DJ in New York CIty, and one of the pioneer DJs of the disco era.

Steve has always demonstrated pure class, professionalism, integrity, wisdom, optimism, kindness, support, unselfishness and care.  His commitment to me, and this company, and his clients and his craft is unparalleled.  In fact, this was demonstrated after his very first wedding with us.  On the Monday after, he called me and asked “how much does this pay, again?”.  It was clear from the very beginning that his focus was on his clients and on his trade, not on himself.

Steve is a leader among men.  To know him is to respect him because of his humble nature, his excellence by example and simply because he’s just so cool.

Mike Staff is the founder and CEO of Mike Staff Productions, one of the most highly acclaimed wedding services companies in the country, providing award-winning Wedding DJs, Wedding Photographers, and Wedding Videography for over 25 years.

Getting Married in Metro Detroit? 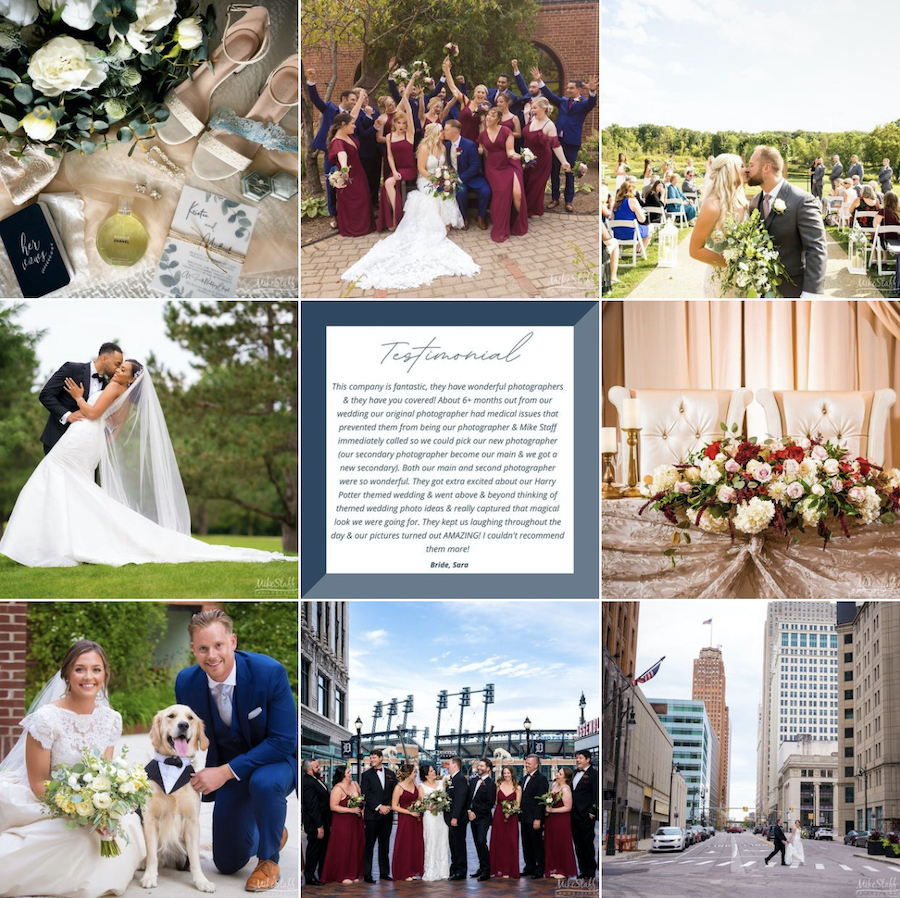 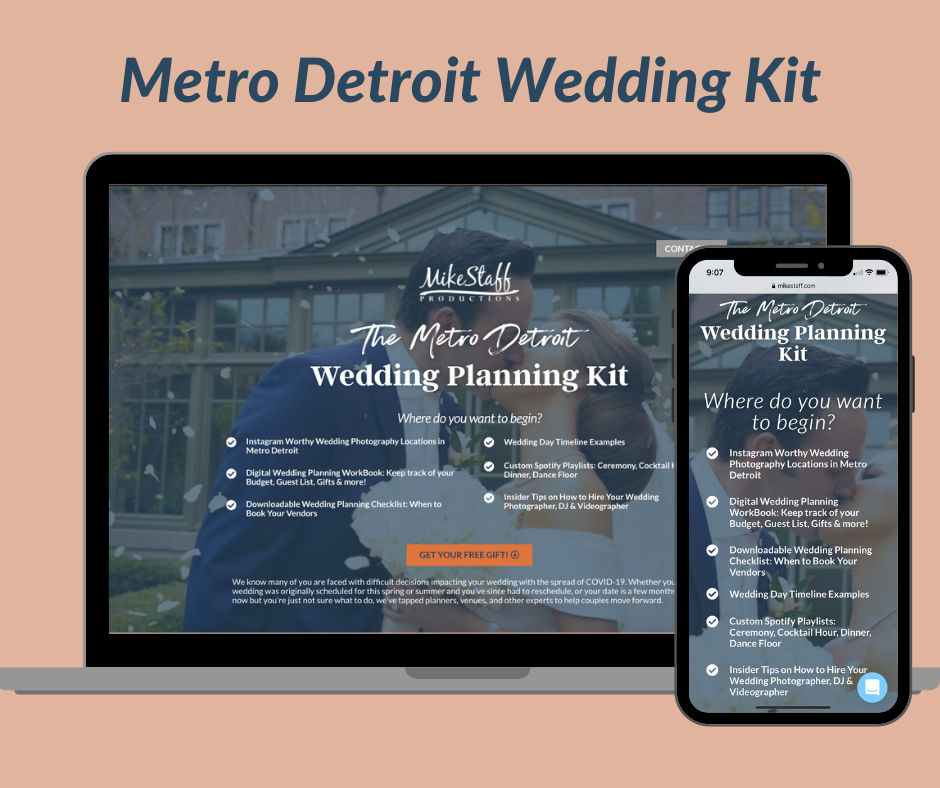 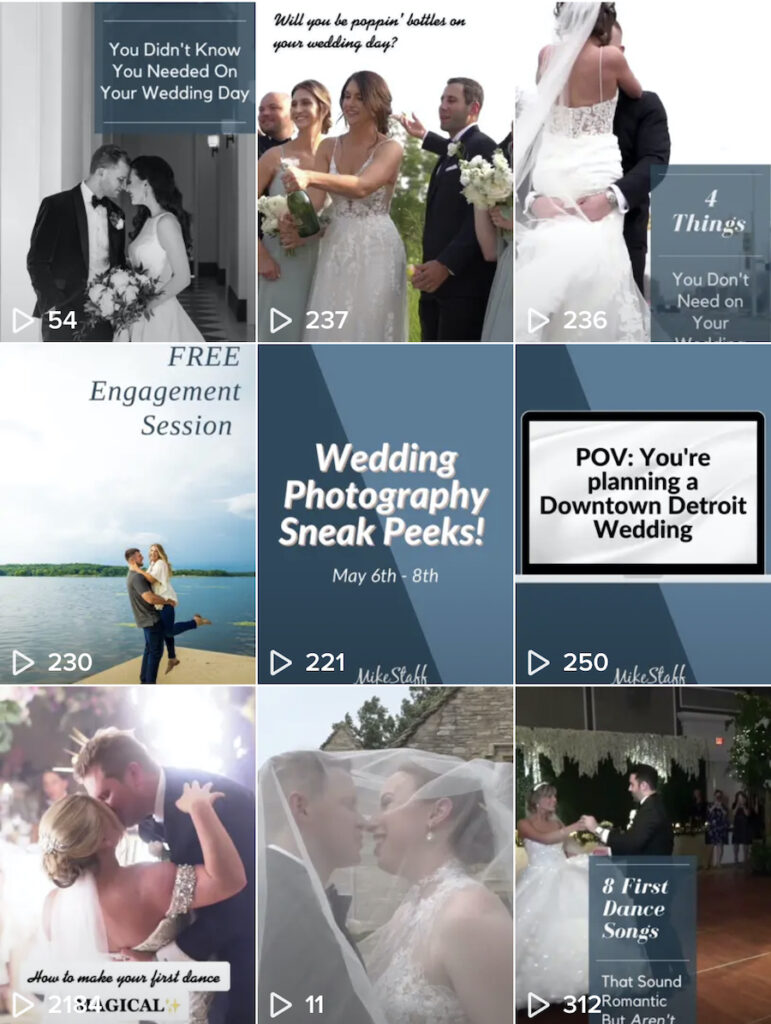 How You Can Stay Stress-Free During Your Wedding Week

Tips for Staying Stress-Free During Your Wedding Week  Headed into your wedding week? Well, first off congratulations! Getting married is one of the most exciting

Wedding Photography Workshop at Elizabeth’s Bridal Manor As part of our team’s commitment to constantly improving their craft, our professional wedding photographers were a part

18 Things Couples Forget When Planning Their Wedding Feel like you’re forgetting something? We’ve got you covered. Nobody forgets to go shopping for the perfect

Wondering What Happens After You Book With Us? Keep Reading… Imagine, you’ve officially chosen the perfect vendors, and you’re counting down the days to your 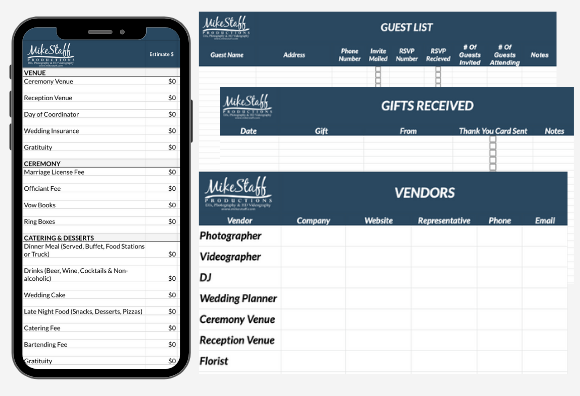 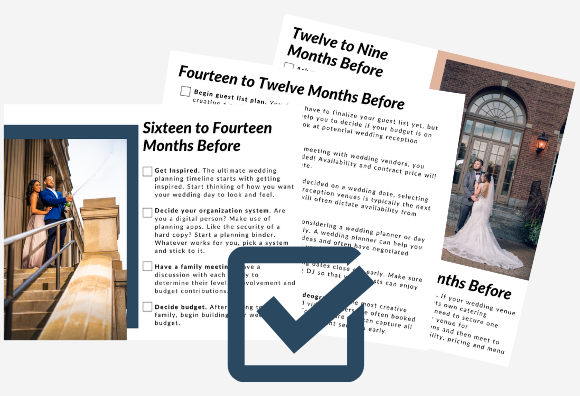 Get them answered now!

Schedule a phone call or zoom meeting - you decide!

Schedule a call or zoom meeting!